End of Year Round Up 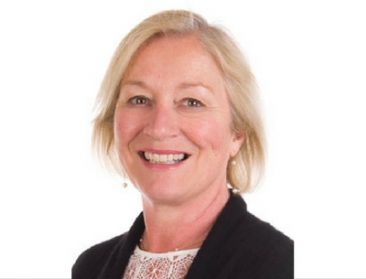 It’s been an amazingly busy, action packed year from beginning to end.

So busy, that time has absolutely flown away. I don’t ever remember such a “quick” year!

We have completed our Erasmus+ project, conducted assemblies, concerts, dance shows and talent shows. We have travelled to Peace Proms and gone on school tours. Hosted visiting teachers from Finland. Immersed ourselves in Seactain na Gaeilge and Kindness Week. Organised a fundraising event and welcomed our new incoming junior infants …. not to mention education! The list goes on.

Here’s a little about what happened in May and June.

Thank You
At this time of year we remember all the good things that have happened throughout the year all made possible by the wonderful members of our school community.

Thank you to all our parents and guardians who have been so supportive and helpful in so many ways. Particular thanks to Grainne and Fiona, chair and secretary of the PTA, who did a super job. Thanks to Lisa and the Fundraisers and their helpers for their commitment and hard work and a great outcome on Hula-Hoop-A-Thon day. Almost €,4,000 was raised. Thank you to Janet and Liz and all the other volunteers with the Book Rental scheme.

Thank you to all the teaching staff for an action packed year with its attendant hard work. Thank you to the SNAS for their continued invaluable support.

Thank you to Geraldine and Marie in the office who are always pleasant, though often under major pressure and finally, thank you to Paddy who works away quietly but without whose help we would be lost.

We have a wonderful team here at Le Chéile which all helps to make it such a happy place. Aren’t we lucky!

Hope everybody has a pleasant summer and that you all manage to get a break from your routine, at some stage. See you in September! 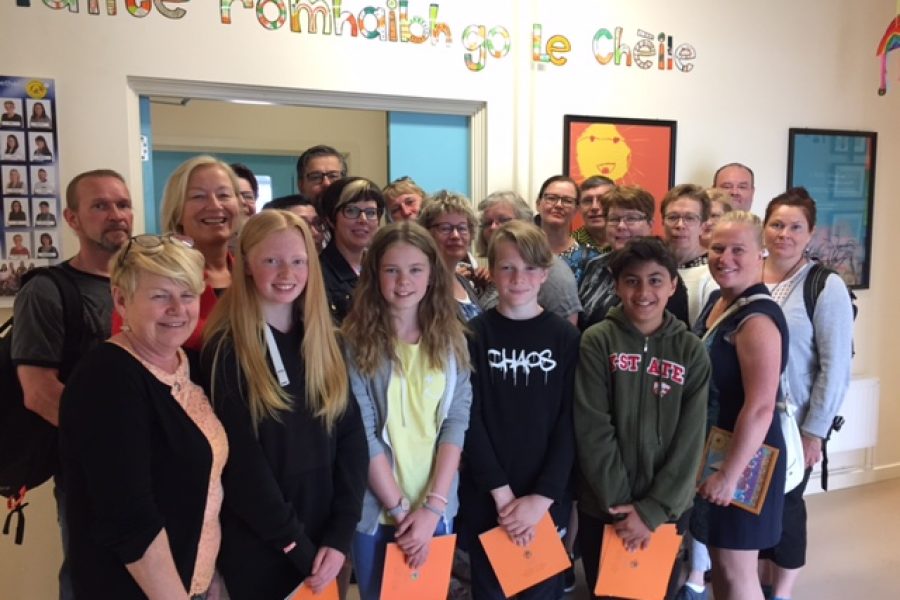 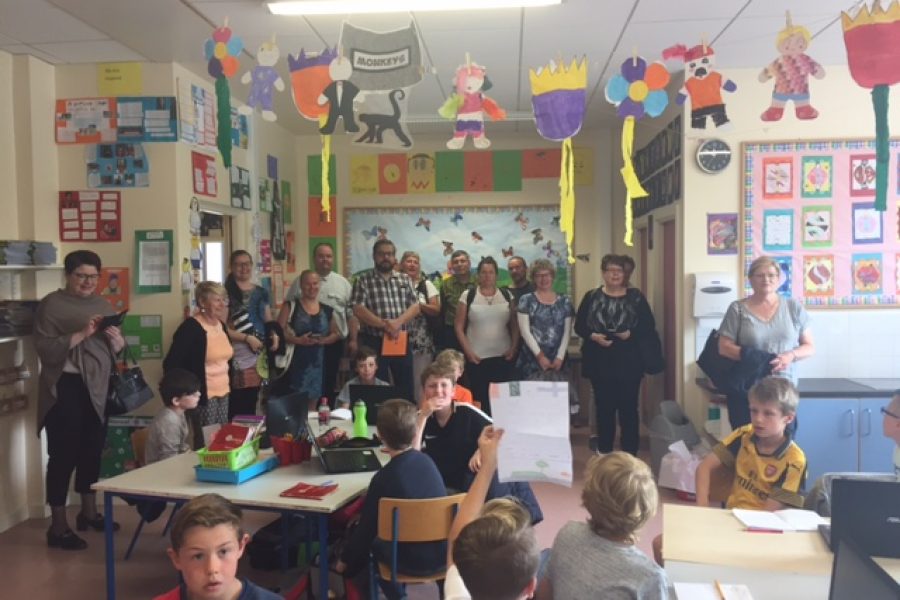 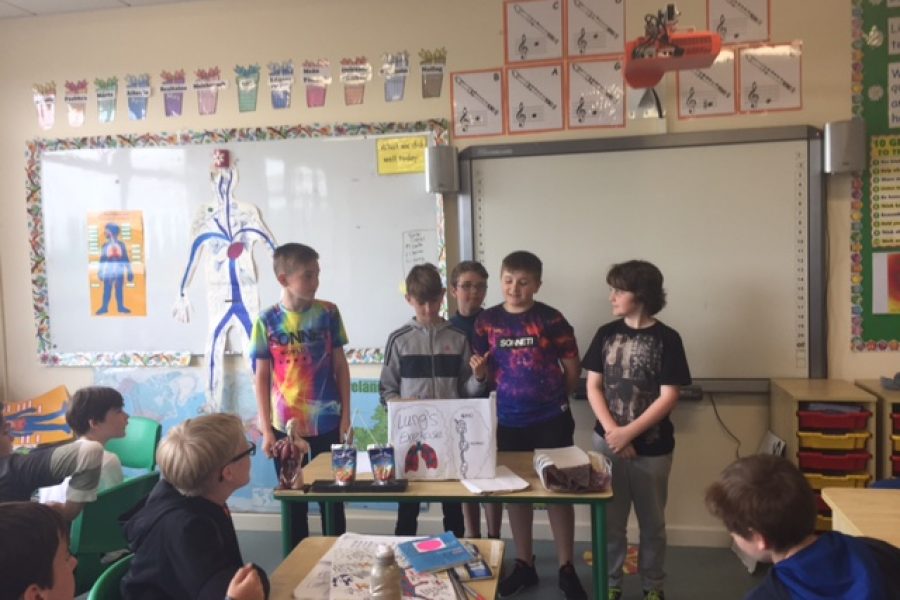 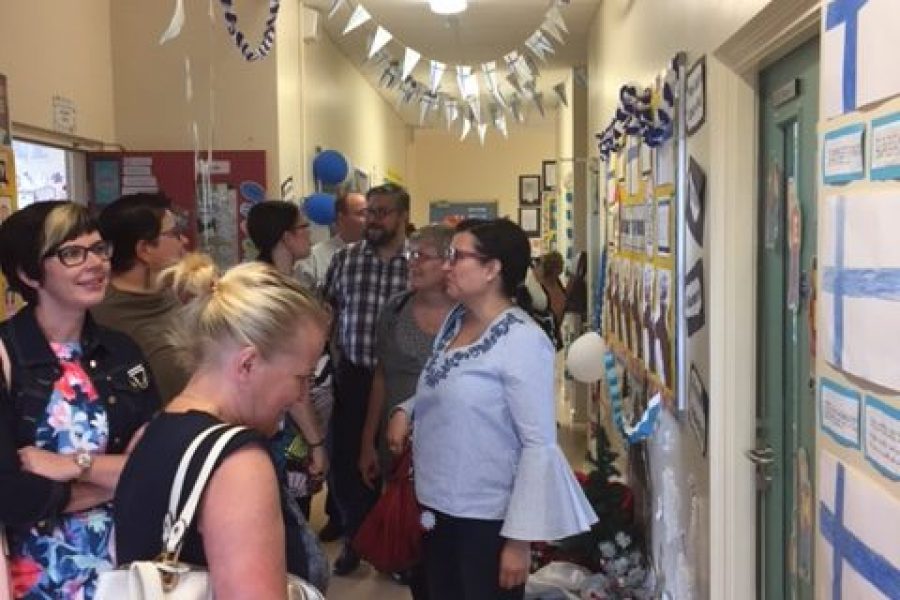 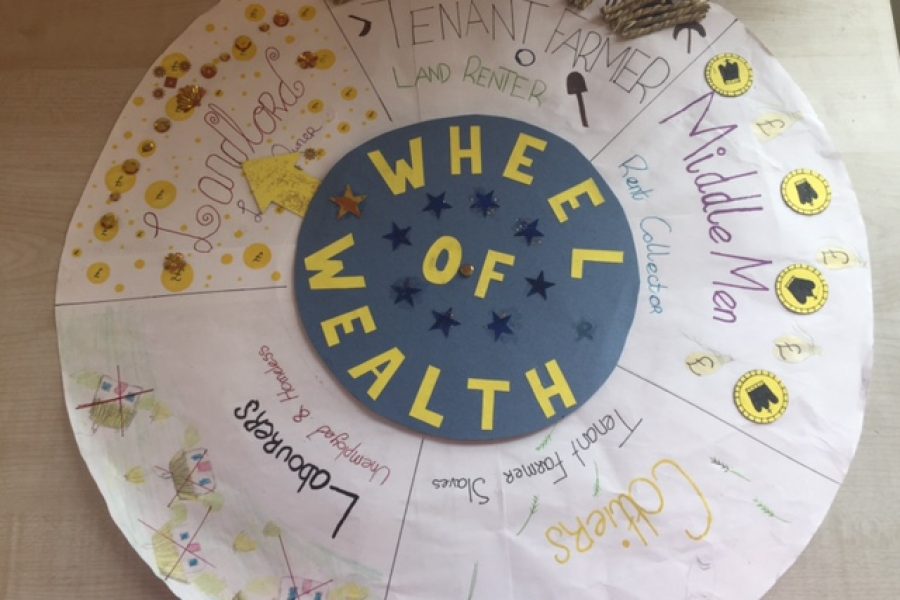 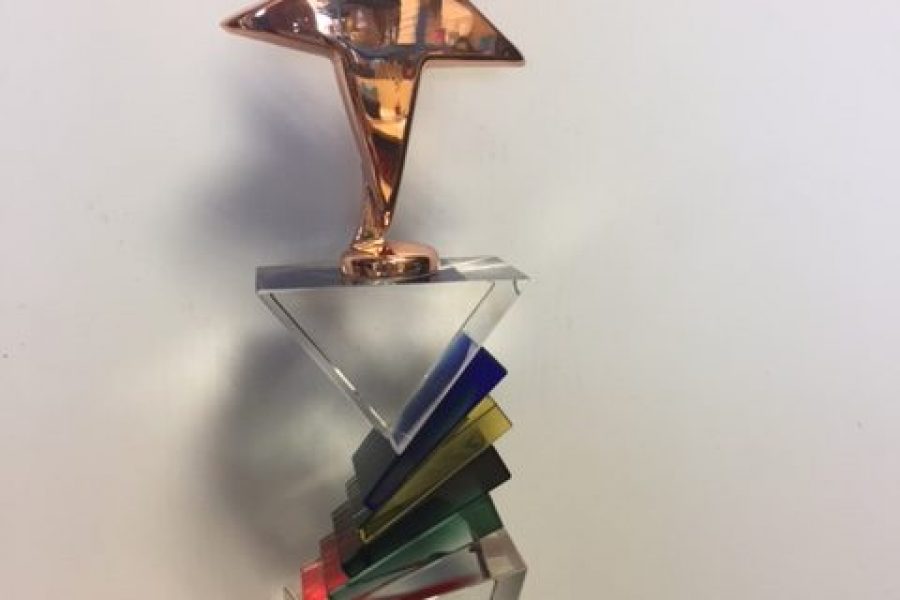 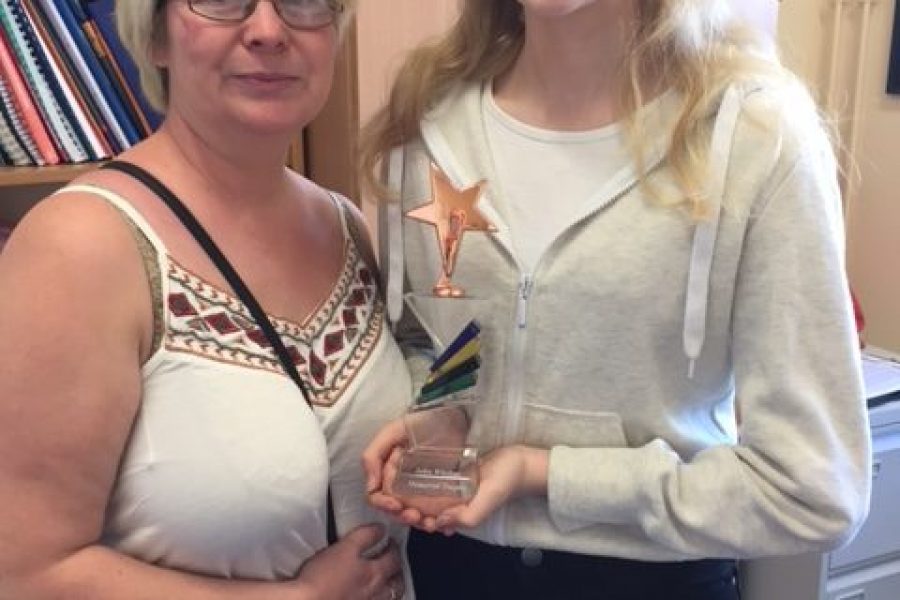 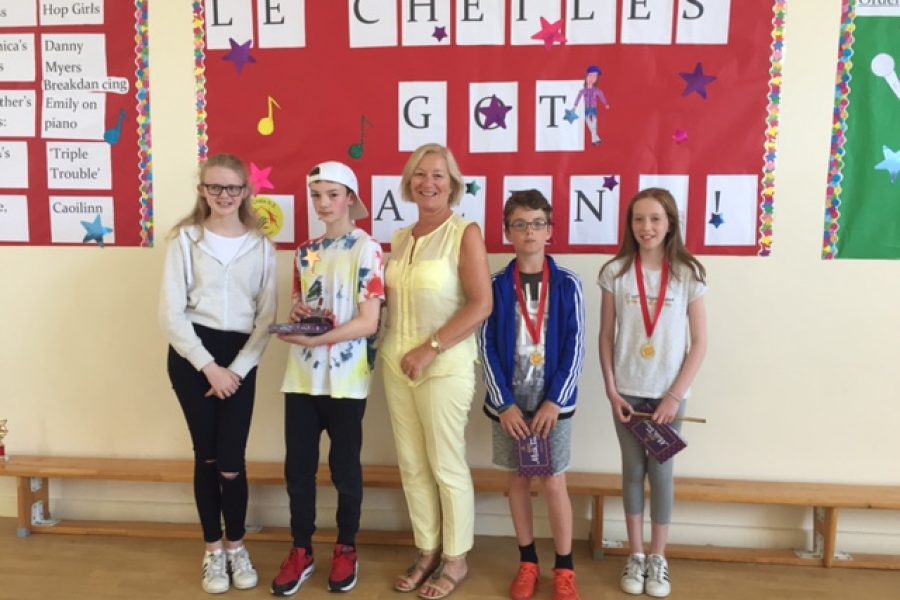 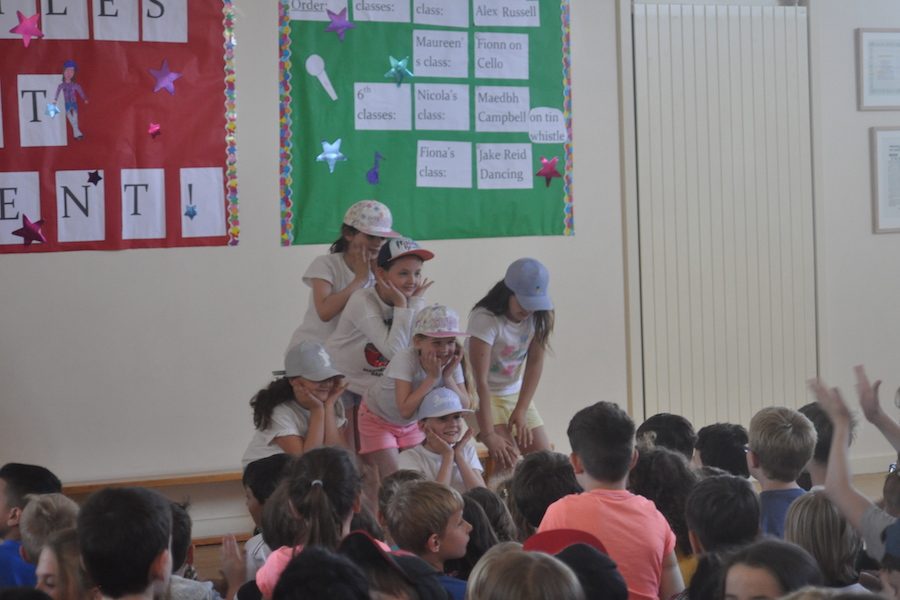 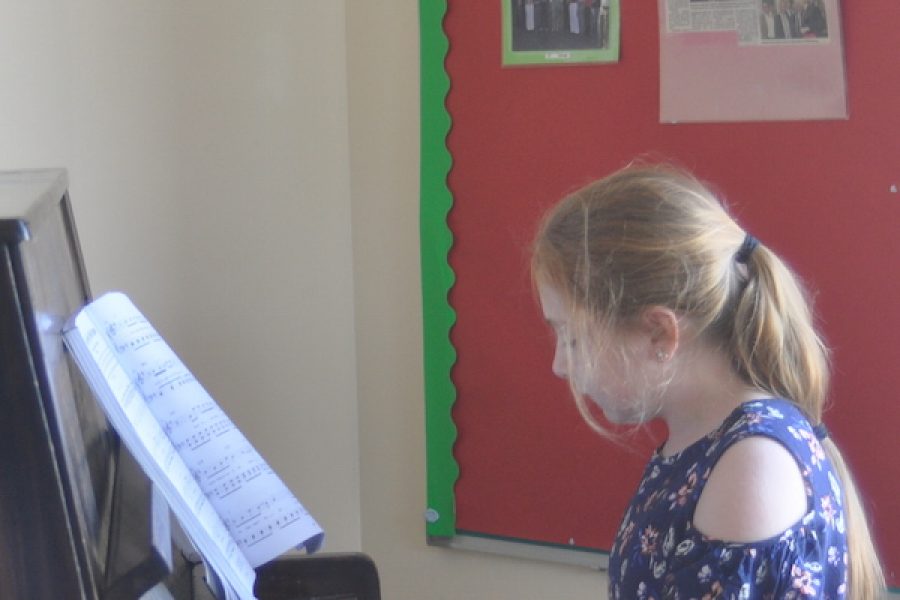 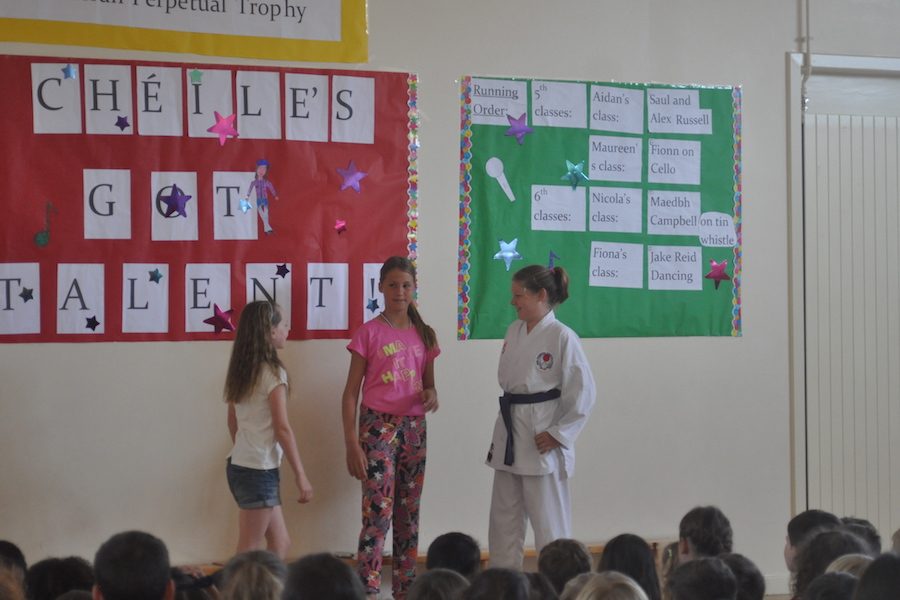 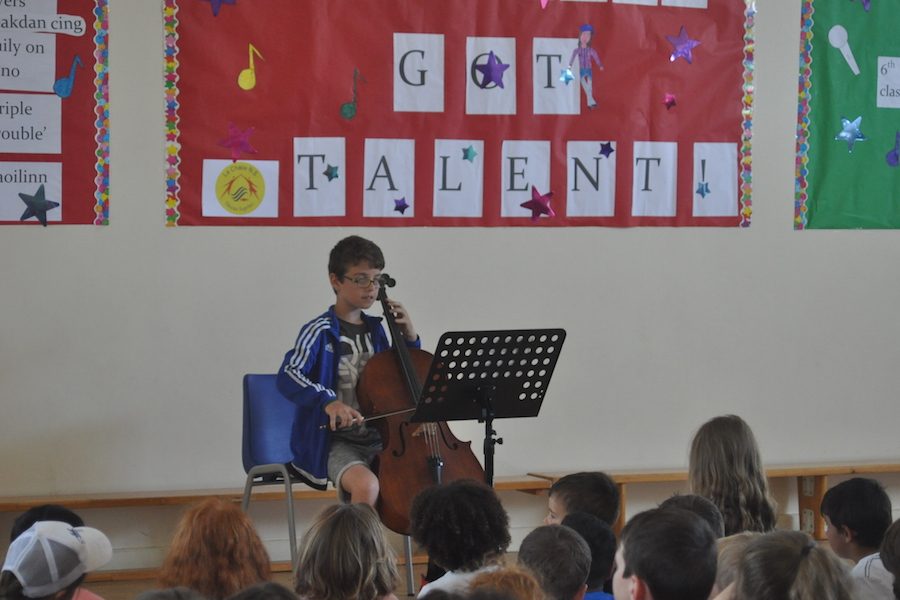 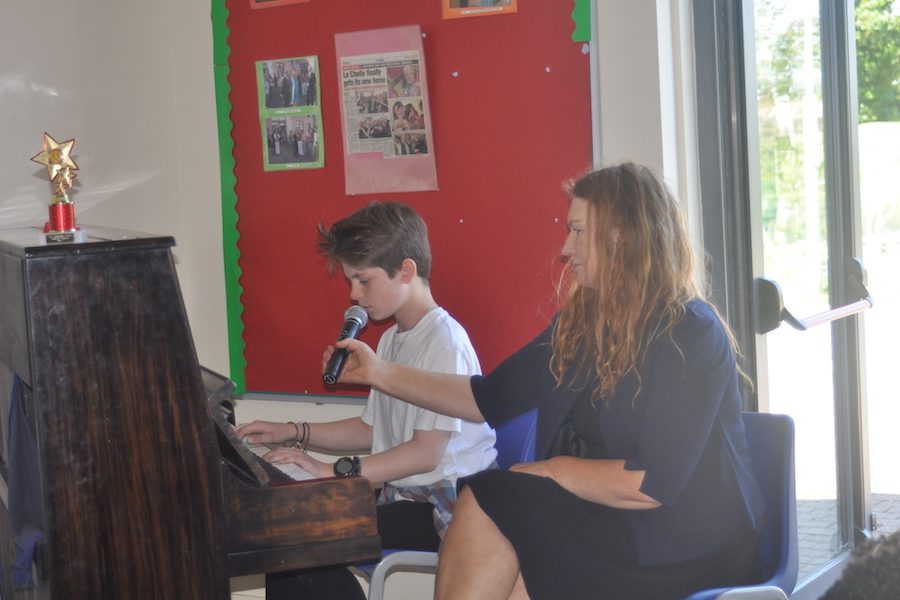 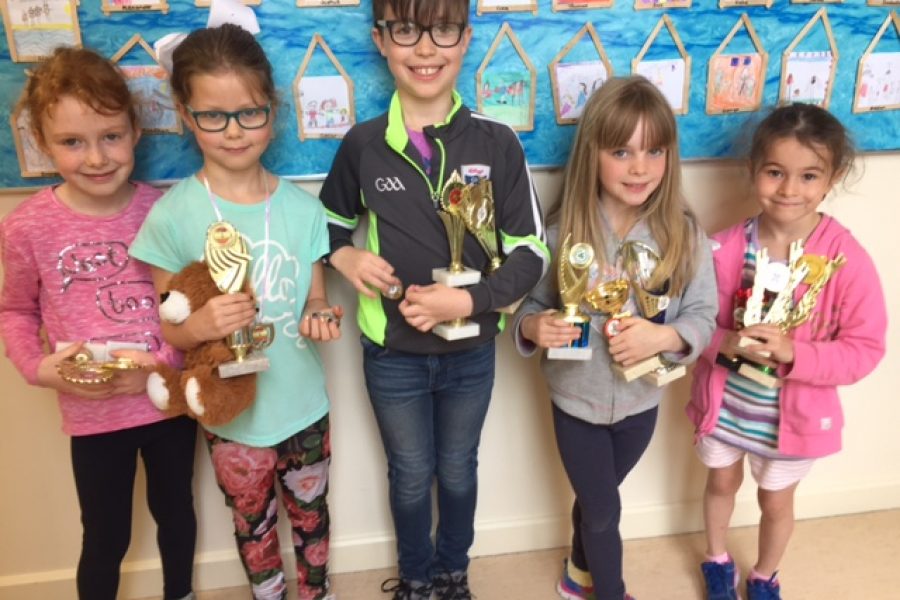 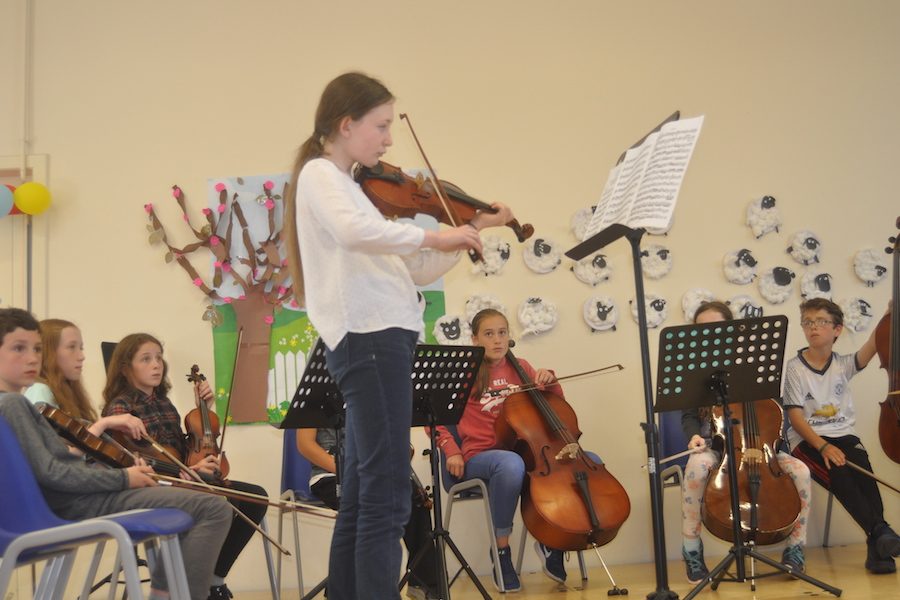 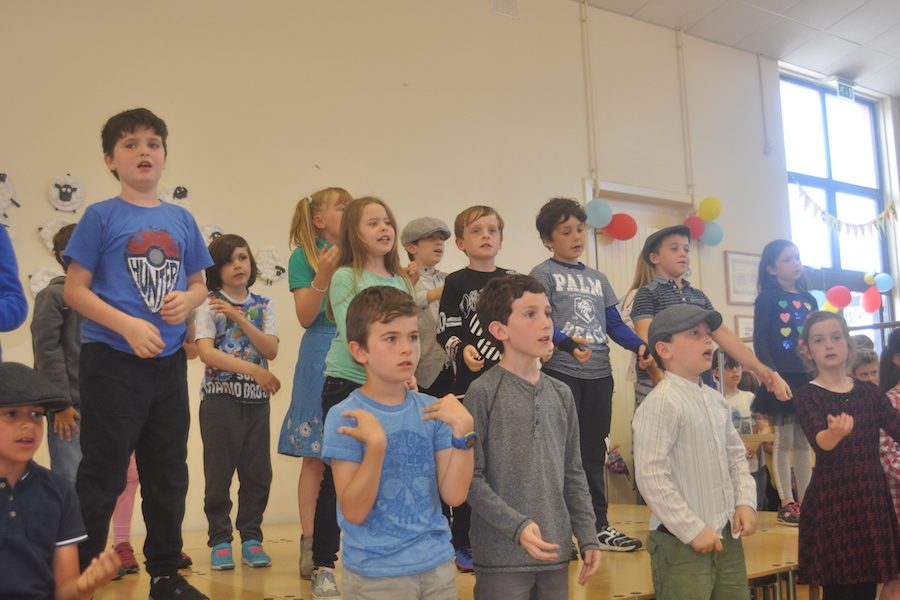 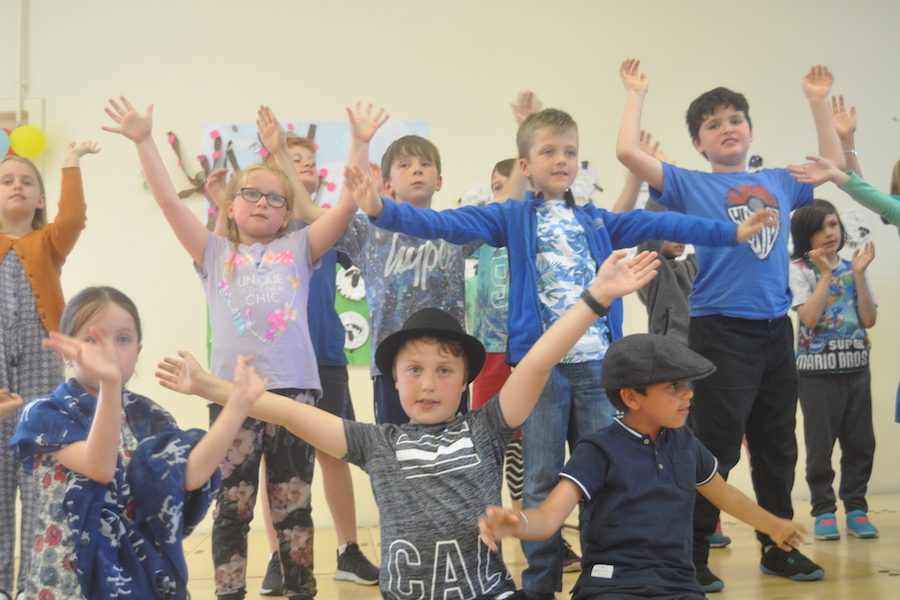